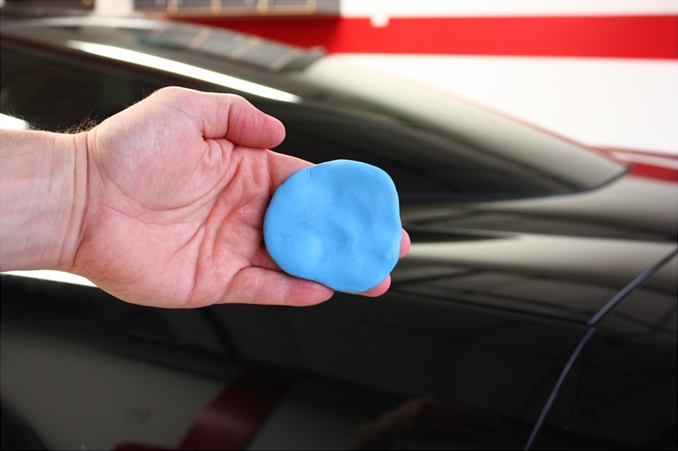 The process in which the bounded surface contaminants are removed from the car by using a poly clay is called Claying. There are many people who wonder what is claying, and since they are unaware about it, they do not get it done. There are a lot of contaminants in your car which cannot be removed with cleaning or washing alone. So before you polish it, it is always advised to clay it so that you get the best results. What you have to do is pull and lift gently the poly clay on the surface if the car in such a way that the contaminants of the car are stuck to it. 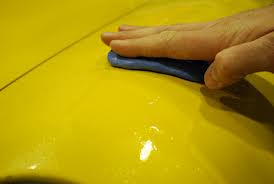 Once you are done with one portion of the car and the clay has enough contaminants in it, you must remodel the clay to get the clean surface of it. When you are claying your car, you must also make sure you lubricate the same before you start claying. There are many claying lubes available in the market which ensures that there is no damage on the surface of the car. Though widely used to remove the contaminants of the car, claying is also used on metal, glass and at other places, depending on the quality and type of the clay.

There are several benefits of claying your car, which people are usually unaware of. In case the contaminants on the surface of the car has not been removed before polishing, there is a fair chance that you will have to give up on the shine and the reflection which the car would have otherwise given. The scratches and the swirl marks are often highlighted if the polishing is done without claying. This is because polishing makes the car shine, and if the claying is not done, the contaminants and the scratches also shine along with it. They also tend to attract other impurities which makes the car look dirty. You compare a car which was clayed and a car which was not, and the shine and look of the former will give you the answer. 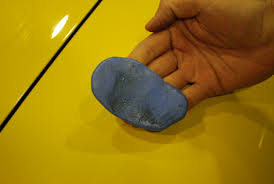 However, you must make sure you do not end up claying your car whenever you wash it. It is required only when you are polishing and waxing it because that is when the effect is visible. In case you go on polishing your car every time you wash it, it can damage the surface of the car as well.